I havent wrote my review of Ladyfest Brazil 2010, but I'll put here pictures with some comments. 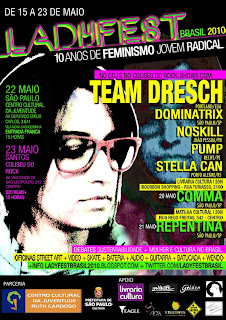 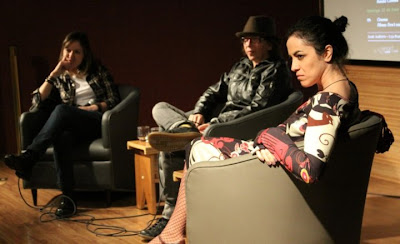 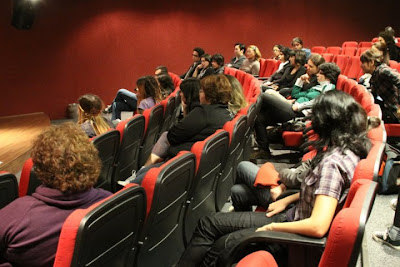 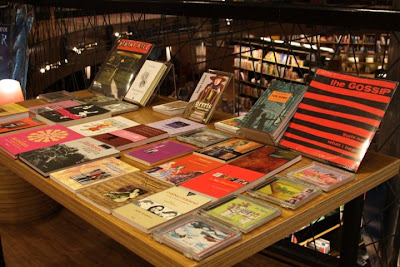 Books and cd mostly of international bands. By Isaac Filho 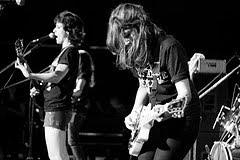 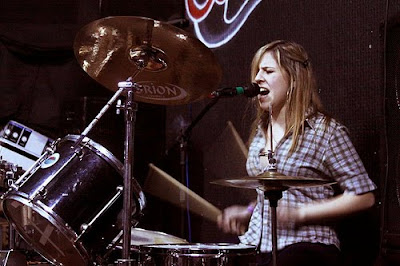 Stella Can (hard rock)from Porto Alegre. When they played Highway to heel, from ACDC, everybody dancend and enjoyed. They're a trio and the lead singer is the baterist (My very bad. Thinking in portuguesenglish and without attention is'nt good. baterista means drummer in portuguese). Its very good to see them playing. I didn't know them until Ladyfest, it was a good surprise. By Elaine Campos 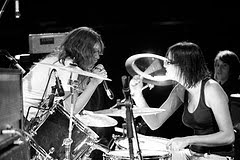 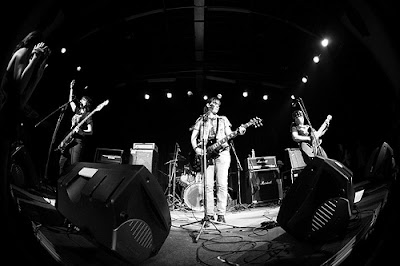 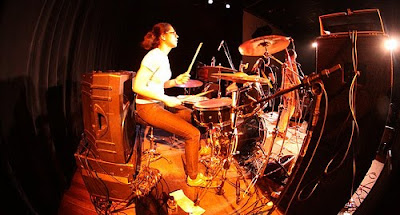 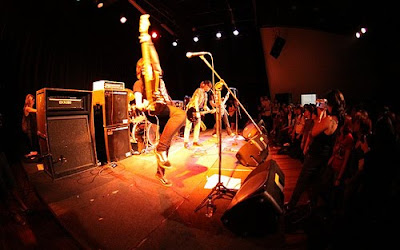 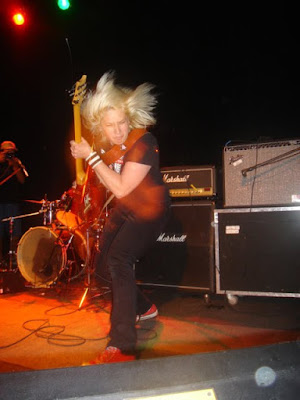 This one I took, and I can't take pics. She's amazing. 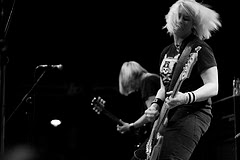 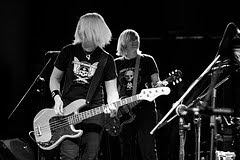 My first and best Ladyfest. Ever? By Carol Ribeiro 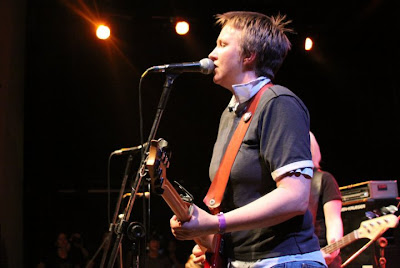 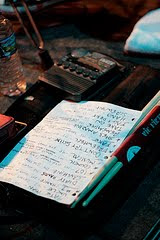 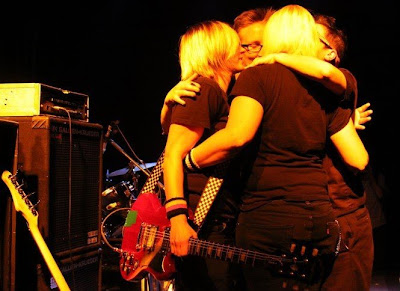 Lots of girls and sing alongs, and they were playing. By Isaac Filho

That's it. My photoreview, and I don't know if photoreview is actually a word. But ya know what I mean. Who cares about writing and reading it anyway. I have a few videos of the show to add, if it's not horrible I'll update here.
Postado por boredcarla às 15:36:00